From the $414s at Windsor Park 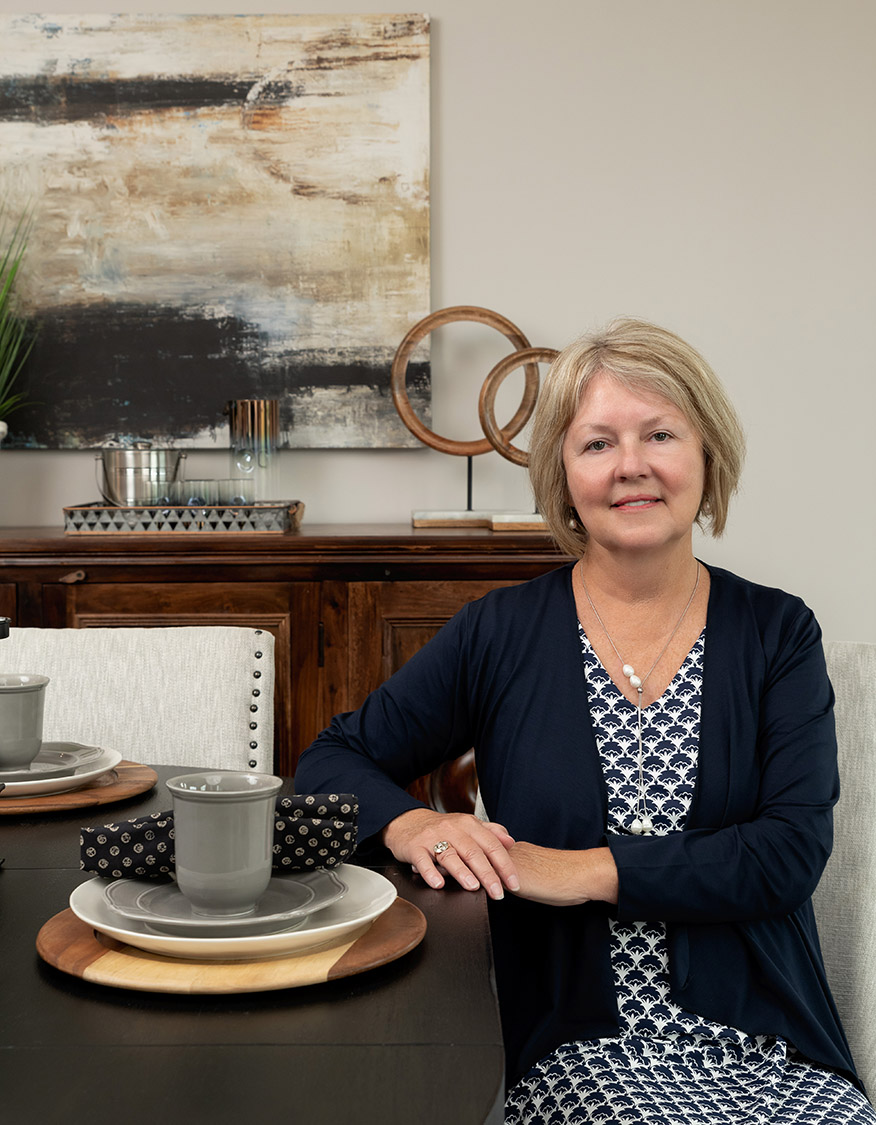 Born in St. Louis County Debbie’s parents eventually moved their family to Highway N in Cottleville in 1972 back when Highway 94 was just a two lane road and many neighbors lived and worked on their family’s farm.

Later on as an adult, living in one of the fastest growing areas in Missouri and inspired by so many people she knew personally who worked in the construction business, Debbie eventually became interested in pursuing a career in real estate and new homes sales.  She attended Gundaker’s School of Real Estate in 1999  and received her Real Estate License from the State of Missouri. Soon after, taking her first job in a new community working  as a “hostess” with Simon Homes in  Creve Coeur and the Chesterfield area.  Eventually, working her into a full time sales position and is now in her 20th year in the new homes sales business.

Debbie has received several Certificates for Monthly Sales Performance from the HBA Sales and Marketing Council and in 2015 received an award for New Home Community Salesperson of the Year.  Debbie also earned a certification from the HBA for New Homes Sales Professional or (CSP) designation.

Most recently she worked for another local builder as Community Sales Manager within several communities including  Alexander Woods in Chesterfield, Ashford Knoll in Cottleville, Willowbrooke in the Maryland Heights/Creve Coeur area, The Hamptons and The Crest Over Katy Trail in St. Charles County.

Debbie has been married  to her husband Randy for 28 years and now lives in Troy, MO. with the family dog and cat.  They have two grown sons and three grandkids, which they adore!

When not helping her clients, she enjoys many favorite things including being outdoors, cooking, gardening, attending concerts, spending time with family and friends and occasionally volunteering at the local animal shelter in our area.

As a Community Sales Manager  Debbie mostly enjoys working as part of a team to help people to realize their dream of building a beautiful new home! 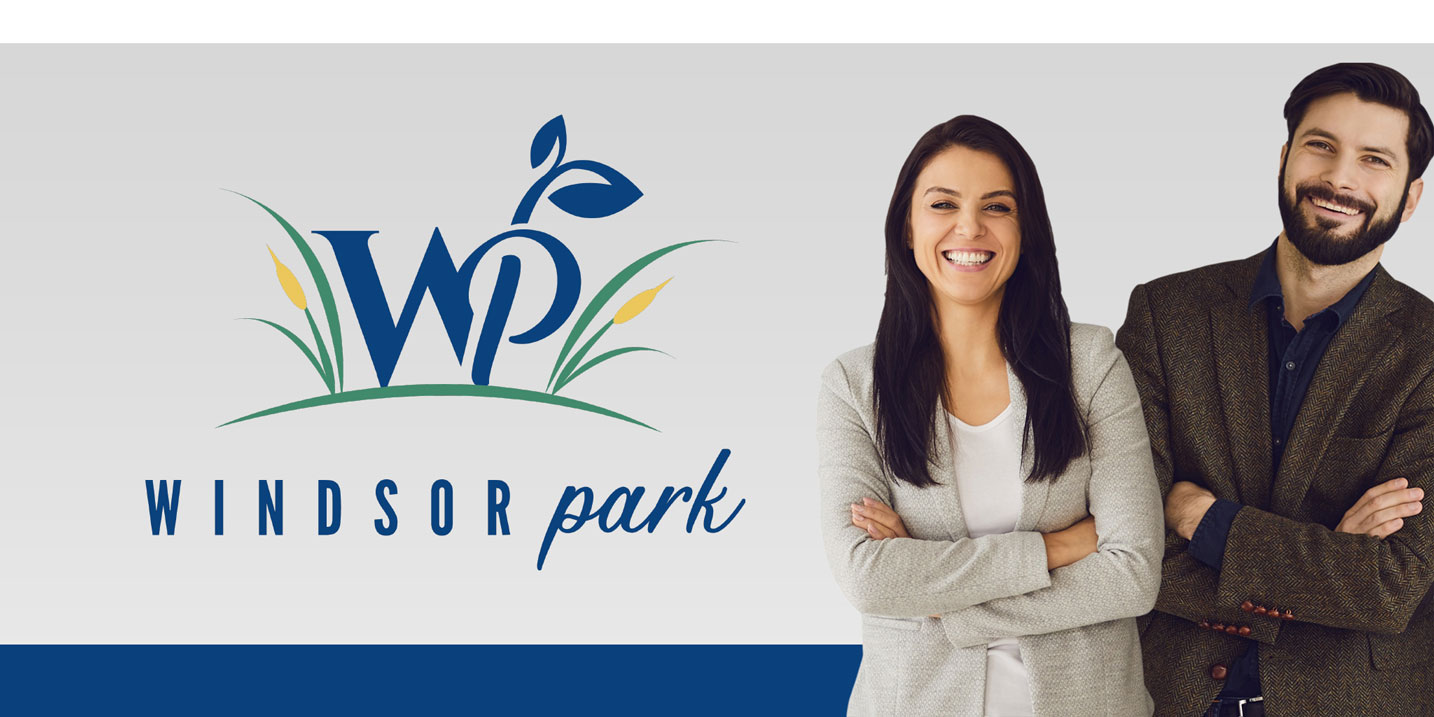